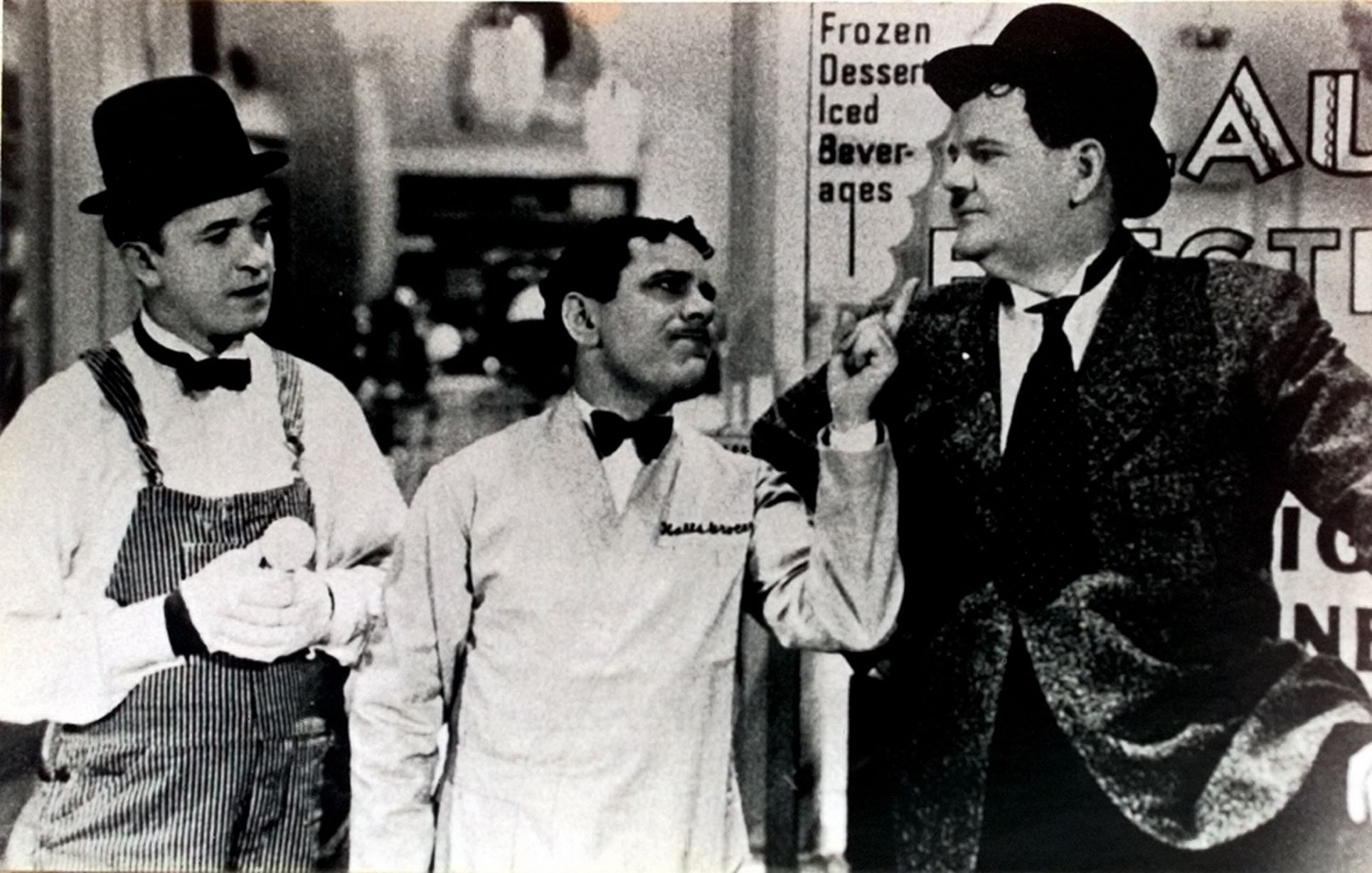 It’s a century since Erdington-born actor Charlie Hall set his sights on a career in Hollywood, going on to make nearly 50 movies with his friends Stan Laurel and Oliver Hardy, plus many others with such stars as Fred Astaire, Ginger Rogers, Ray Milland and Edgar Kennedy. The February edition of monthly online magazine show Birmingham Now featured Steve’s chat with Charlie’s biographer John Ullah, who discussed the comedian’s career — in the pub which bears his name — and you can watch their conversation here.